Quality, above all else

A boutique firm with a focus on the interrelated areas of land use, business and government law. Our commitment is to consistently provide the highest quality legal solutions to our clients.

Many people come to Florida for its warm climate and to be near the water. Americans have long favored Florida as their ideal location to enjoy retirement, and people across the globe dream of what life is like in the Sunshine State, surrounded by beaches.

That’s precisely how Yaroslav Farber, a resident of Hollywood, Fla., felt as he was growing up in Russia. Farber told South Florida news station Channel 7 News, “It was my dream to buy some property on the water.” Eventually, that’s exactly what he did.

Yaroslav Farber bought a property in Hollywood right on the water to construct a home for himself and his family. He also had space to build the dock and boat lift he’d always wanted. Yaroslav received approval from the City of Hollywood and got to work, spending tens of thousands of dollars to complete his dock and boat lift.

At roughly 280 square feet, his dock was hardly unique compared to what his neighbors had. But one year after its completion, Yaroslav received a letter stating that his previously approved permit had been made null and void and it was unclear whether he could keep his dock or boat lift.

Yaroslav thought this sudden denial to be odd, especially since his boat dock had already been constructed, inspected and approved. That’s when he contacted Attorney Ryan Abrams of Abrams Law Firm.

Abrams Uncovers Unfair Targeting Of Client By City of Hollywood

After taking the case, Abrams filed a public records request, which revealed emails and text messages regarding the dock between a Hollywood City Commissioner and Yaroslav’s neighbor, a former judge. The former judge had complained in 2018 that Yaroslav’s dock was unacceptable.

Six months later, the City Commissioner emailed her staff, the city attorney, and other officials requesting that the structure be denied. Then, she texted the former judge saying her staff was doubtful there was enough reason to deny Yaroslav’s dock. To further implicate the city government of unfair treatment toward Farber, the city attorney later emailed his staff to make the dock issue their top concern.

After uncovering these emails, Ryan Abrams explains, “You have acknowledgement that this was a number one priority. Again, this is a 280 square foot dock. No different than many others in this area.”

After many months fighting in an administrative process, Yaroslav prevailed. Abrams and his legal team demonstrated their client had not violated any rules or regulations, and Yaroslav was able to keep theboat dock he’d always dreamed of.

Property rights and zoning issues are complicated legal matters. If you feel you’ve been treated unlawfully in a property or zoning dispute, Attorney Ryan Abrams, Esq. and his team will fight for you – just as they did for Yaroslav Farber.

Abrams Law Firm, P.A. specializes in interrelated areas of land use, business, and government law and will counsel you through the entire legal process. Our goal is always to obtain the best possible results for our clients. To schedule your first consultation, fill out a contact form online or call today at (954) 332-2358. 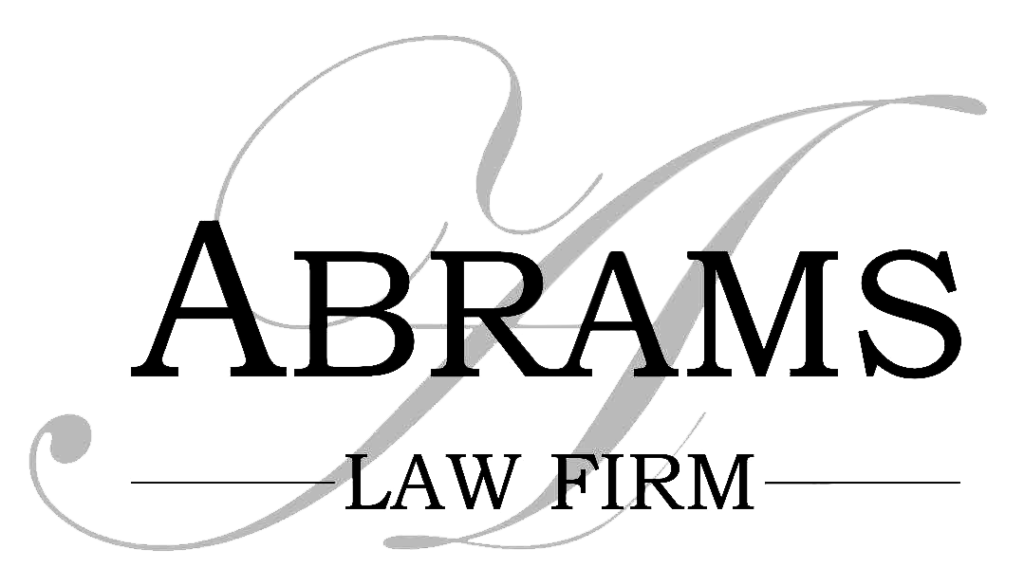